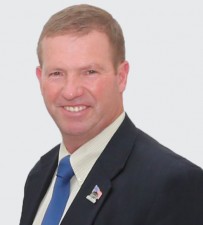 SMA (Retired) Preston is a native of Mount Savage, Md. He entered the Army on June 30, 1975.  Throughout his 36-year career, he served in every enlisted leadership position from cavalry scout and tank commander to his final position as Sergeant Major of the Army. Other assignments he held as a command sergeant major were with the 3rd Battalion, 8th Cavalry Regiment, 1st Cavalry Division; 3rd “Grey Wolf” Brigade, 1st Cavalry Division; 1st Armored Division in Bad Kreuznach, Germany; and V Corps in Heidelberg, Germany.

SMA(Retired) Preston is married to the former Karen Smith and they have three children and eight grandchildren.