Nathan Shumaker joined the Army shortly after graduating high school. Hearing his grandfather’s stories of serving in the 101st Airborne Division in the Army and his father, an Air Force Veteran, inspired him to serve.

On May 4, 2010, the career he enjoyed so much came to an end. During a fire mission, an enemy mortar round struck SGT Shumaker and his unit in Kunar Province, Afghanistan. The attack resulted in the loss of his left leg and damage to the right leg. He developed Compartment Syndrome in his right leg, which is a condition that causes pressure within the muscles to build, decreasing blood flow and preventing nourishment and oxygen from reaching nerve and muscle cells.

While undergoing therapies at Walter Reed, Nathan was determined to run again. Before his injury, he would run three to four miles a day, 3 times a week. At first, doctors advised him his bone density was too thin for the pressure. Gradually, he built up enough strength and endurance to pound the pavement again, starting with 30 second intervals. He is now able to complete 5K races. “Running is something I have always enjoyed doing. Learning to run again has been a challenge, but it helps me feel good about myself,” he says.

Now medically retired, Nathan enjoys spending time outside with his wife Missy, and their two children. He earned his master’s degree in social work from St. Louis University in May 2018, and is currently working in that field.

Though Nathan has made significant progress in his recovery, living in non-accessible housing was a challenge. He was unable to use his wheelchair in his previous home because it was two levels, resulting in him wearing his prosthetic all day. Missy often worried about him in the bathroom because he had to jump in the shower and balance on one leg, risking further injury.

On Sept. 12, 2020, the Shumaker Family received HFOT’s 300th specially adapted custom home. The single-level home with an accessible bathroom eased the challenges Nathan had in his previous home, and enables him to help Missy more with daily tasks and caring for their children.

Originally from Missouri, Nathan chose to remain in his home state and build his home there. Nathan and Missy are in awe that organizations like HFOT exist. “It is amazing there are people in the world who are willing to build specially adapted homes for injured Veterans like myself,” he says. “Once you are in this organization, you are in it for life. That’s what family does – they look out for each other.” 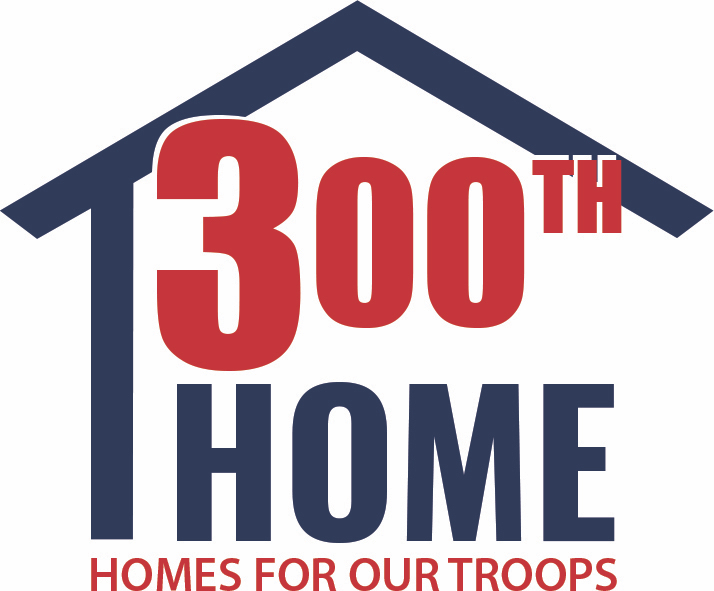