Army Sergeant Brian Jergens was on his first deployment when he lost both of his legs below the knee and sustained a severe traumatic brain injury, hearing loss, internal organ damage, a broken neck, and damage to his right elbow in an IED blast in Uruzgan Province, Afghanistan on August 7, 2011.

An Army Medic, SGT Jergens was the driver of the fourth HMMWV in a convoy that day, and was thrown from the vehicle. Life-saving measures performed by his teammates prepared him for medevac to Tarin Kowt Hospital and then the Kandahar Airfield Hospital. Next transported to Bagram Air Force Base, Brian would also be treated in Landstuhl, Germany before coming stateside. Arriving at Brooke Army Medical Center in San Antonio, TX on Aug.14, 2012, Brian remained there until September 19, 2012.

Brian and his wife, Jennifer enjoy attending sporting events and concerts, and walking their dogs. They now have two sons, Jackson and Camden and a daughter, Emma. Knowing that Brian’s specially-adapted home is built to address his specific needs gives them security and stability as they focus on Brian’s recovery and their future. 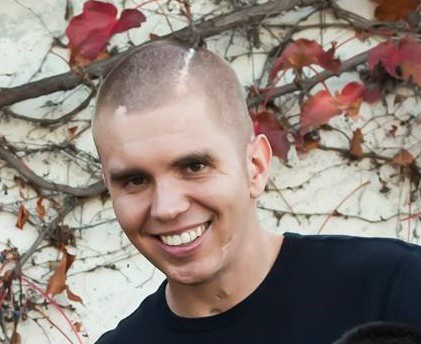