Dominic Esquibel has always been driven by a life of service.  This guiding principle motivated him to enlist in the Marine Corps as an Infantryman to defend his country after the attack of 9/11.

Esquibel first deployed to Iraq in 2004 with 1st Battalion, 8th Marines, serving in Al Anbar Province.  After training his Marines of Kilo Company, 3rd Battalion, 5th Marines for operations in Afghanistan, he deployed with them to that theater.  On March 25, 2011, while leading his squad in Sangin District, Helmand Province, Sergeant Esquibel stepped on an Improvised Explosive Device (IED), sustaining severe damage to this right leg, a traumatic brain injury (TBI), and injuries to his shoulder and back.

After eight years of limb salvage to his right leg and re-injuring it again in 2012, Esquibel agreed to have doctors amputate his leg below the knee.

Medically retired, Esquibel wears his prosthetic most of the time but is finding it progressively more challenging to move around his non-accessible home. Receiving a specially adapted custom Homes For Our Troops home with an open floorplan, pull-down shelves, and other safety features will mitigate these issues. After working long days at the publishing company he and his wife Joanna started, returning to a fully accessible home will make it easier to function and care for the family they hope to start.

Esquibel says he appreciates the support from HFOT’s donors and supporters. “There are a myriad of reasons why my brothers and sisters join the military. For those like myself, it’s out of selflessness, out of respect for those who have sacrificed for us, and with the understanding that, with each new generation, an important few are needed to step up and give of themselves for others. This is what HFOT’s support does for injured Veterans like me as well.” 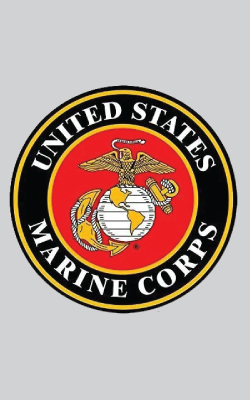