Army Staff Sergeant Alex Dillmann was on his second deployment when an improvised explosive device (IED) blast left him paralyzed with catastrophic injuries while in the Province of Ghazni, Afghanistan on Feb. 27, 2011.

The Squad Leader in the first vehicle in a convoy, SSG Dillmann was on a night mission when his truck rolled over an IED, killing one Soldier and leaving four others, including SSG Dillmann, with severe injuries.

Sustaining multiple broken bones, a traumatic brain injury (TBI), lacerations, and internal injuries, Alex’s most serious injuries, burst fractures to the T3, T4, and L4 vertebrae, resulted in paralysis from the chest down. Life-saving measures by his platoon enabled SSG Dillmann and the three other injured Soldiers to be transported to Bagram Air Base where they were stabilized for the trip to Landstuhl, Germany.

SSG Dillmann arrived at Walter Reed Army Medical Center five days after the blast. Heavily sedated, Alex spent the first month of his recovery unaware of his condition before being transferred to James A. Haley Hospital in Tampa.

An avid runner prior to his injuries, Alex is now learning to use a hand-cycle. He enjoys hunting, fishing, and weightlifting and looks forward to leading a healthy and active lifestyle. He earned his bachelor’s degree in cyber forensics from Kaiser University in 2019 and is now working for PriceWaterhouseCoopers (PWC), one of the four large U.S. accounting firms. He would like to work for the Department of Homeland Security.

Alex and his wife, Holly are pleased to be back in Alex’s home state of Florida and living close to family members. Alex and Holly are focusing their energies on creating the life they envisioned together prior to Alex’s injuries. They became parents to their first child, Maximus, in July 2016. “Many see this gift as just a new home, but Alex and I view our home as something much different. This home represents the ability to live again,” says Holly.

SSG Dillmann would like to thank everyone who supported him through his ongoing healing journey. “Thank you for supporting Homes For Our Troops. I am grateful to all who are supporting our injured Servicemembers and their families…this home not only allows me to be more independent, it enables me and my wife to continue to rebuild a successful and productive life together.” 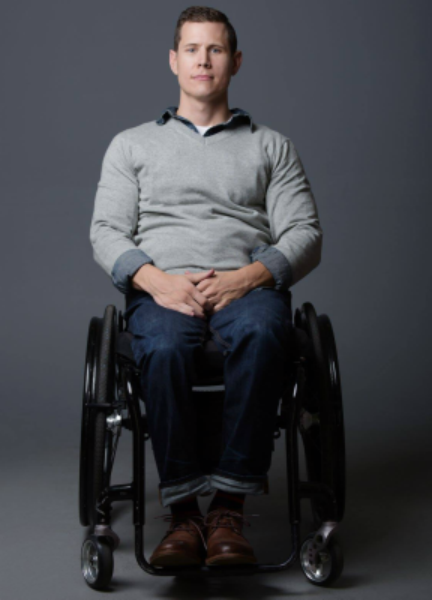