Army Specialist Jarrod Addison joined the Army to support his growing family in 2007. He had just proposed to his now wife, Brandi, and they were expecting their first child.

SPC Addison was accustomed to taking care of his loved ones: he dropped out of school in eighth grade to work so he could support his family after his stepfather got sick, and his mother and grandmother were injured in a car accident.

On May 9, 2011, SPC Addison was on his first deployment with the 615th Military Police Company in Zormat, Afghanistan, when he sustained a gunshot wound to his foot, resulting in severe damage to his left ankle. He was airlifted to Germany where he underwent several surgeries. He stayed in Germany for seven months to complete his rehabilitation, finally coming home in January 2012.

Jarrod and Brandi now have three children, Zoey, Jarrod Jr., and Landon. The family previously lived in a two-bedroom apartment owned by Brandi’s parents. They are happy to have their own home in Jacksonville, Fla., one where their children have their own rooms, and, most importantly, Jarrod feels safe. Jarrod had re-injured his ankle using the stairs in their previous home, and Brandi often worried about Jarrod’s safety when he was home alone in their previous home.

In the future, Jarrod may decide to have his foot amputated to relieve him from daily pain and discomfort. His new home provides him a safe place to recover and navigate in his wheelchair.

Jarrod would like to return to music school to study music production. His new home gives him the freedom to pursue this dream career of writing and producing music.

Jarrod is thankful for the gift Homes For Our Troops and its supporters provide to Veterans. “Homes For Our Troops is doing noble work, making a difference not just for Veterans, but their families as well,” he says. “I admire you and all that you do.” 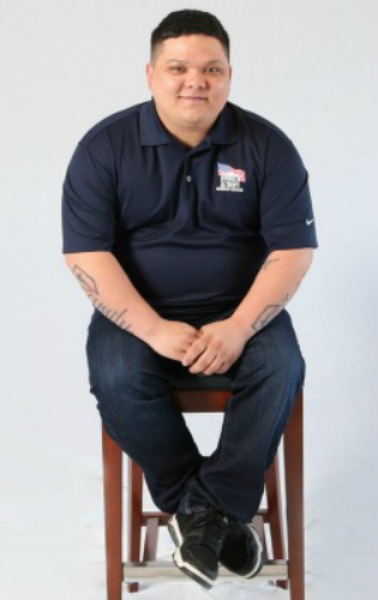